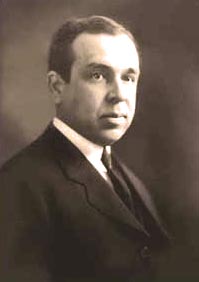 “…if any one fact is clear, on the basis of this evidence, it is that the Christian movement at its inception was not just a way of life in the modern sense, but a way of life founded upon a message. It was based, not upon mere feeling, not upon a mere program of work, but upon an account of facts. In other words it was based upon doctrine….Faith is essentially dogmatic. Despite all you can do, you cannot remove the element of intellectual assent from it.”

Off to Europe with my best friend. @mommy44girls
I have 6 new @ifca_intl member applications on my desk right now, and these applicants are top notch! On fire men who love God, His Word, and His Church. Lord, send us more! #weareifca
Hot dogs, hamburgers, fireworks, and friends…and watching The Patriot! Happy Independence Day 🇺🇸